Thinking Back on The Last Oscars 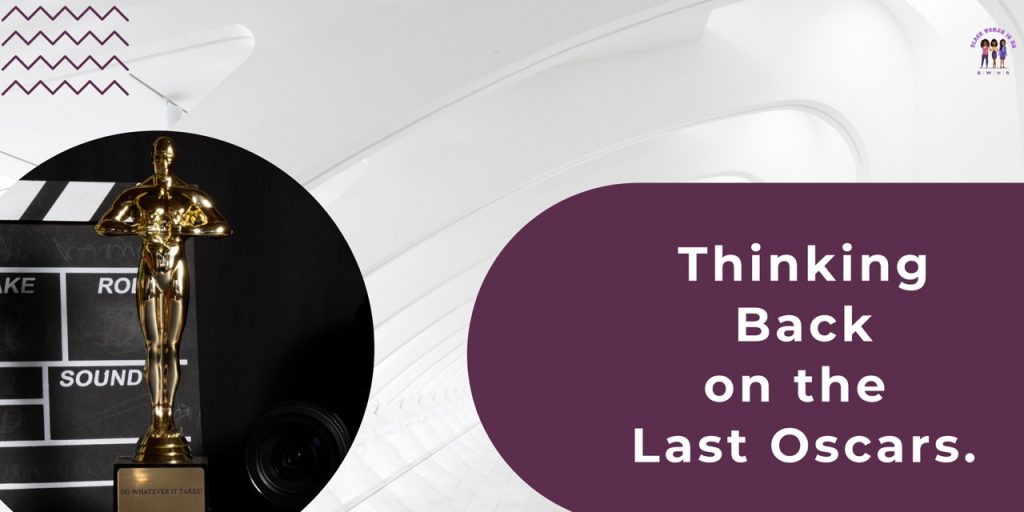 The 94th Academy Awards made all Oscars different. The cause? A slap. Chris Rock, known for his mastery of throwing mean rib cracking jokes, was the anchor of the show.

Chris Rock made a joke about the shaved hair of Jada Pinkett Smith, the wife of ace actor Will Smith. This got Will stirred up as he walked onto the stage for a slap on Chris, to defend his wife as many have come to label it. Jada revealed in 2018 that she has alopecia, a condition that causes hair loss. This was what Chris joked about.

While this incident at the 94th Oscars is still viral, let us draw out questions or a lesson or two from it.

What would have happened if either of Chris or Will were white? If Chris had been white, Will may not have given the slap due to racial advantages of whites in the US. If he had done so, the 10 year Oscars ban he got would have been milder to the hasher consequences he may have gotten. If Will was white, he may not have slapped Chris in order not to resurrect white against black racism. If he had done so, this probably would have escalated and questioned the spirit of diversity as it is currently reflected in the Oscars.

Will Smith erred for his action that night. In a society that brings the Law on you for little assault against another, he could have suffered the penalty of the Law. His mistake came about as a result of pressures from the well-known narratives of himself and Jada.

It is important that in settings where races share common grounds that we think of the consequences of our actions. Whether the relationship is with those of our race or others, we should not let thoughtlessness to characterise our actions.

At the workplace, we must never allow ourselves to shame a brother or sister because we are trying to prove a point to those at the top. Decency, respect, and equality should continue to decorate how we carry on business. 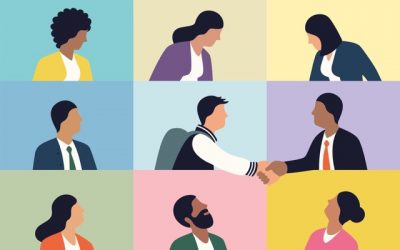 Networking is your Net-Worth 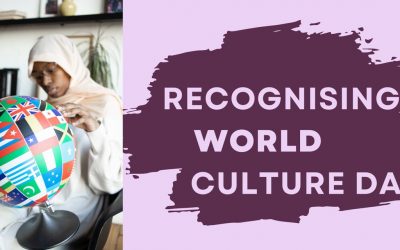