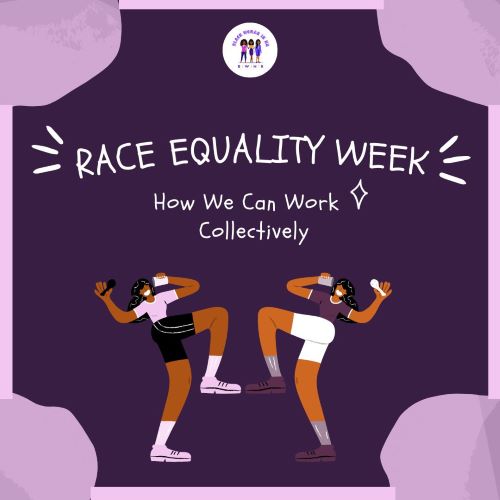 A necessary step in the evolution of humanity will be the consciousness of race equality. It will not be by the emergence of new technologies, alternative energy, or distant space voyage. It will be the seemingly impossible erasing of the idea within the minds of a large section of humanity that all races are not equal. The progress of the human race is solely hinged on this.

The workplace provides a space that race equality is the driver of modern human progress that we are all working towards a common goal.  Allowing a situation where only a section of humanity steer all corporate affairs, based on race, is providing too little oil to keep the wheel of change moving. Just as varieties of flowers make the garden beautiful, the different races of the human family are Nature’s design for beauty. No one is superior to another, and no one single race should decide social and economic outcomes alone in a world where our co-dependence is more pronounced than ever before.

How would the workplace be if our hearts were never troubled by race inequality? It would be like shiny glasses washed clean of racial prejudice because we’re using the collective eye to see the future. People of different skin colours but the same blood will sit at decision-making tables and plan progress. Not one consideration of superiority of one over another will slow down expected outcomes, neither will it obstruct the building of healthy relationships, if there was no racism at the workplace.

Racism remains a Global Pandemic and the statistics of race inequality is worrisome. According to the Racism at Work survey published by the University of Manchester in 2019, over 70% of Black and Minority Ethnic workers have been racially harassed at work in the last five years, 60% said they were unfairly treated due to their race. Yet another 30% reported having been bullied or been asked insensitive questions due to their race.

Another disturbing fact is that graduates from minority backgrounds are twice as likely to be unemployed. Among this set of people are some of the brightest minds in the country. They are unfairly disqualified and denied jobs just because the interviewer doesn’t like their skin or is not the right fit. Sadly, this rejection begins in HR, if racism doesn’t influence recruitment managers are more likely to accept or reject a job-seekers based on HR’s moves.

As HR professionals we can make race inequality less occurring by promptly addressing racism in the workplace with the power of policies and a fair process. BWHR supports the Race Equality Week and will keep on the fight to make the workplace and the society at large a racism-free environment. 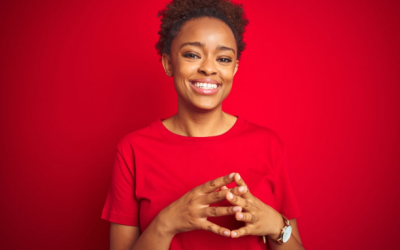 How To Create Excitement Where There’s None 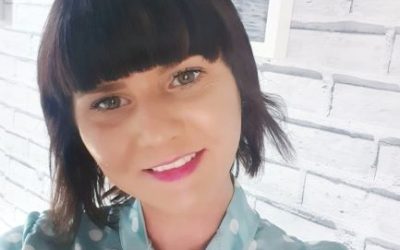 Angry Black Woman: The Myth and The Mockery -Part 2