There was a time women were worshipped as gods and served in temples. It started with ideas associated with nature and no other gender could personify nature like the female. Society revered her for the life she gives and appeased her against all disasters. The men saw women as an equal partner and many decisions were cast away because she counseled against it. Then, things changed.

Gender inequality did not begin when men started writing the narratives of society, it started when the woman accepted her new narrative, a narrative that brought her below what Nature made her. It locked her indoors, removed her voice and short-changed her future. When this narrative became empowered by religion, the final blow was dealt.

Things are, however, changing. The past decades have seen an increasing concern with the plight of women, awakening to their role in fashioning themselves back to their natural status of equality with men, not only in matters of rights but in the expression of all human freedom which the men have always enjoyed. Men cannot give women their right status; it is something only we can do for ourselves by calling the world to attention!

International Women’s Day is not a sympathy celebration, but the acknowledgment of the place of women in civilization. Women are more than sisters, mothers, home-carers, and child nurturers. Women are Presidents, CEO’s, Leaders, Prime Ministers, models of excellence, and admirable Inventors.

Women excel virtually in every field of endeavors where men have always held the forte. From tech and innovation to commerce and industries, to government, international diplomacy, education, the creative industries, and the world of sports, women perform excellently well as men.

I look forward to seeing a time when gender inequality erased, to women’s inclusion and organisations taking an intersectional approach to women’s equality.

Happy International Women’s Day to you and the amazing women holding your hand! 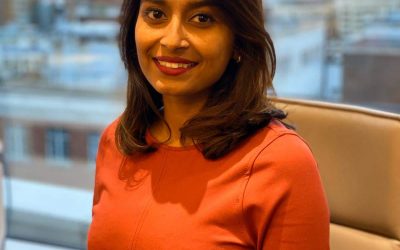 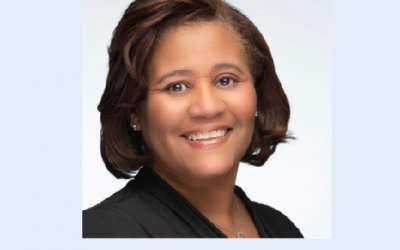 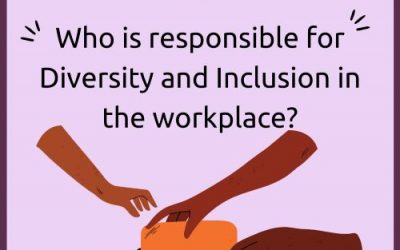