Do not let Society Dethrone your Natural Crown

Throughout history afro hair has been perceived as unattractive and unprofessional. This can be maintained by black people who have looser curl patterns and Eurocentric features are elevated because they resemble whiteness more closely. It is not a coincidence that the tighter coil of a black woman’s hair, the more derogatory the terms used to describe her hair. How many times has 4C hair been described as ‘nappy’ in comparison to the description of white women’s hair as “long, soft, silky hair”(Dabiri, 2019:146) that connotes femininity. The amount of times blonde is viewed, and elevated, as the most desirable dating option is unfortunate, as we all know it is coded for its proximity to whiteness.

Unfortunately, this hierarchy of hair has been a contributing factor to why a majority of black women feel the need to assimilate through wearing wigs, weaves, straightening or relaxing their hair. Since the 1900s, when black Americans were freed from slavery but still experienced violent subjugation, “for white Americans, education and training made little difference if a person looked too ‘African’. Kinky hair, wide noises and full lips translated to ‘ignorant’, ‘uncivilized’, and ‘infantile’. Taking on as many Eurocentric attributes as possible was a goal for the well-dressed person of colour” (Byrd & Tharps, 2001: 26).

A disclaimer has to be put out that straightening your hair or wearing wigs and weaves does not automatically equal internalised hatred, however if there is a fear of people seeing your hair in its natural state that needs to evaluated. This is not a lecture, for while I was growing up I felt self-conscious about my curly hair. Reflecting upon this insecurity it is hard to pinpoint its origins, as I grew up in a home that did not discourage the natural look of my hair and now in my adult life, with my hair natural, I recognise that my curly hair carries privilege within texturism. Curly hair types that are 3a-3c are promoted above type 4a-4c as they have a looser curl type and are usually the hair types of more racially ambiguous mixed black people, so I was not subject to abhorrent ignorant comments such as my hair being called nappy. In actuality the ignorant comments I experienced were the classic non-consensual touching of my hair and strangely, it still perplexes me to this day, comparing the texture of my hair to a bunny’s tail.

The fact that I had this continual insecurity around my hair, and my younger self wanting my hair to be long and straight, is a chilling indictment of the pervasiveness of whiteness and its promotion of white supremacist beauty standards. Taking a look back on my childhood, who was presented as the ideal woman on TV, in magazines, in films and so on? What race was she? What type of hair did she have?

Throughout history afro hair has been perceived as unattractive and unprofessional, but dating back to the 1960s the afro was reclaimed and visualised as a symbol of black pride and empowerment with reclamations of ‘black is beautiful’. There is the natural hair movement that seeks to normalise and celebrate afro texture hair. However detractors have been commenting how lighter skin women with looser texture curls are even elevated above within this movement, ‘“Naturals’ are people who have decided to stop relaxing their hair and embrace its unaltered texture, which includes styles such as twists, braids and dreadlocks”(Dabiri, 2020).

A high motivator for the natural hair movement is the understandable resistance to black afro hair being seen as unprofessional, from the stereotypes of dreadlocks equating to a chronic weed smoker, to an afro looking untidy to the ignorant eye. Unfortunately, black women during and after slavery have been, and are still, made to cover up their hair because white people saw their hair as distracting and white women were jealous of the fascination white men had for it, hence the campaign of texturism to degrade black women’s hair, and black women still being subjected to unsolicited commentary about their hair.

It is a sad truth that we have all heard the phrase ‘bald headed’ to insult black women, for there is the perception that black women do not have the ability to grow long hair like their white counterparts. Due to this misconception, a contributing factor to accepting natural hair is its length so that natural hair is more likely to be praised or valued if it has grown past a certain length.

We must rid ourselves of these restraints and allow ourselves to love black hair in all its glory, regardless of its texture and length. Do not scold black women who wear wigs, weaves and straighten their hair, but just understand they have had a lifetime of being told their natural hair is not accepted and it will take time to unlearn those untruths. Through education we can empower everyone to understand the truth that black hair is the most versatile type of hair and the underlying hidden truth is that if our hair and features were not beautiful there would not be a concerted effort to tell us otherwise.

Why else would there be a rise in black features on non-black women like lip injections? Hopefully, by loving and accepting black hair we will love and appreciate the women that wear it as a crown. 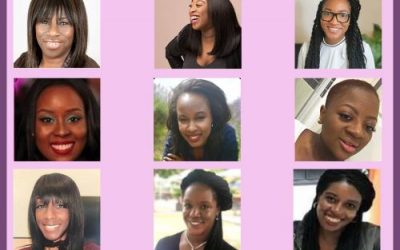 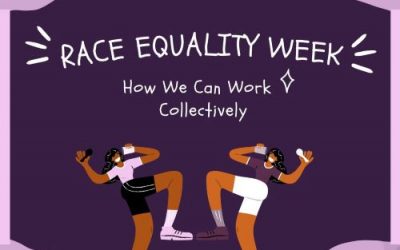 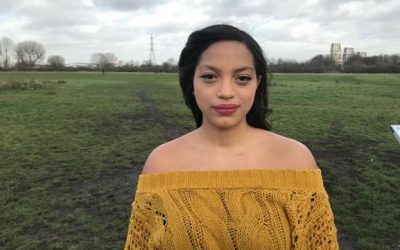 If you’re a Colourist you’re no better than a Racist.